Sunday with the Saints: Divine Mercy.

Yet, as we come to the end of Lent, we know that darkness fails, we know that life overcomes death and we know for certain that Christ will rise up again on Easter Sunday.

That hope of the Resurrection and Light of Christ will live forever and conquers all.

We have the Risen Christ. We have His Divine Mercy.

When I talk about how God was preparing me for death, I never really thought he was really preparing me for other people’s death. In these last few weeks, I have come to learn about more people dying than I ever had in my whole life. I have learned that so many of them were dying alone.

But by the power of Jesus Christ in the Divine Mercy Chaplet, no one dies alone. He promised to St. Faustina:

Did you know that she once pray for a man who was at his last hour with her spirit being at his bedside of this stranger:

“I saw the man dying in the midst of terrible torment and struggle, His Guardian Angel was defending him but he was, as it were, powerless against the enormity of the soul’s misery. A multitude of devils were waiting for the soul. But while I was saying the chaplet, I saw Jesus just as He is depicted in the image. The rays which issued from Jesus’ Heart enveloped the sick man, and the power of darkness fled in panic. The sick man peacefully breathed his last. “

I understood how very important the Chaplet was for the dying. St. Faustina , Divine Mercy in My Soul Diary #1565

This is why you and I should promise to pray this powerful and beautiful prayer of the Divine Mercy Chaplet, every day for the dying.

In this year of 2020, it is the year to beg God for His mercy on our soul and the whole world, especially for those who are dying. This is what God wanted me to prepare for death, by spreading this message of His merciful love to the world.

I beg you to go and sign up to promise to pray 1 Divine Mercy Chaplet a day for the dying at www.noonediesalone.org .

This Good Friday, pray the Divine Mercy Novena with your family.

Get this Divine Mercy Novena Journal to go deeper in prayer as your pray this novena.

Here are some simple ways to celebrate this beautiful feast day at home with some crafts, coloring, and yummy foods. Click on the images to take you to main resource. 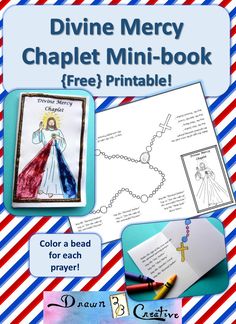 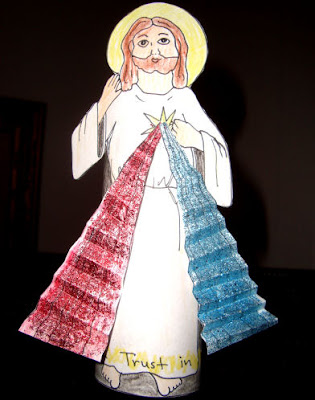 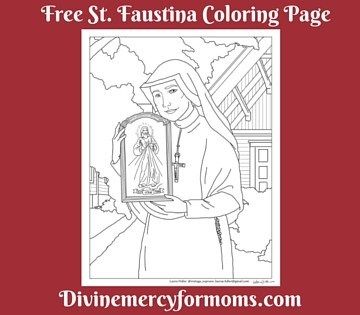 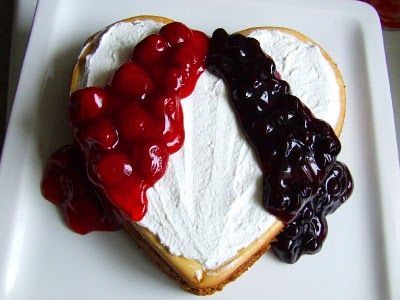 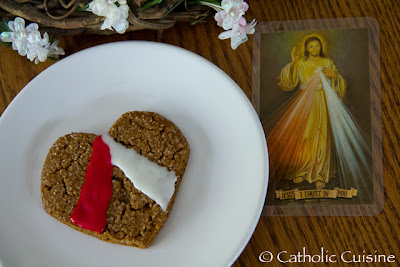 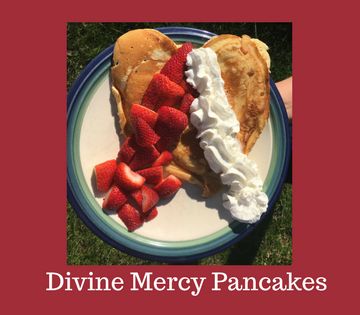 These products come from small Catholic Business. Click on images to take you to the shop. 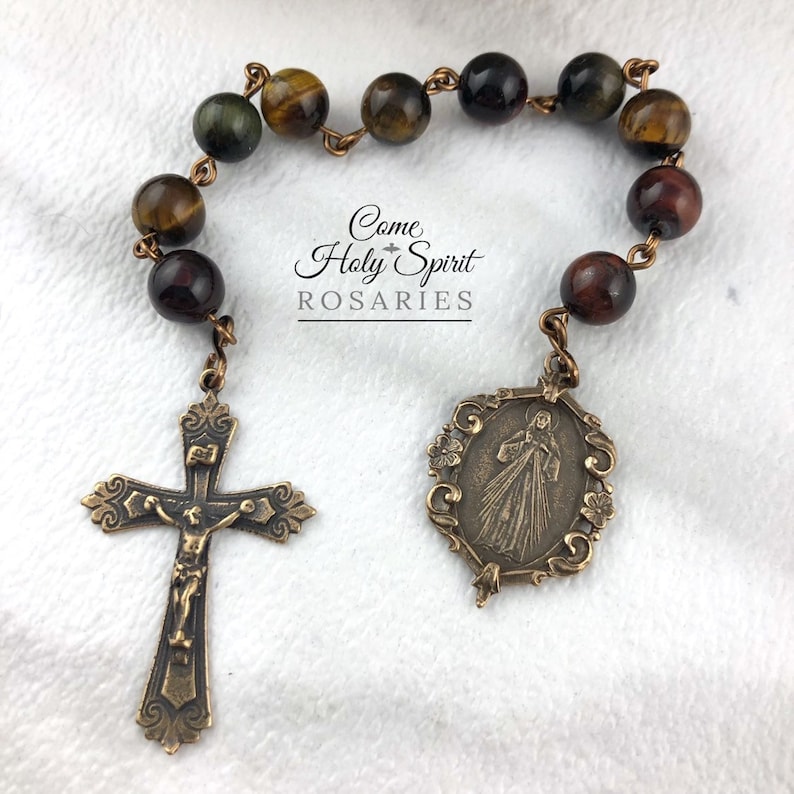 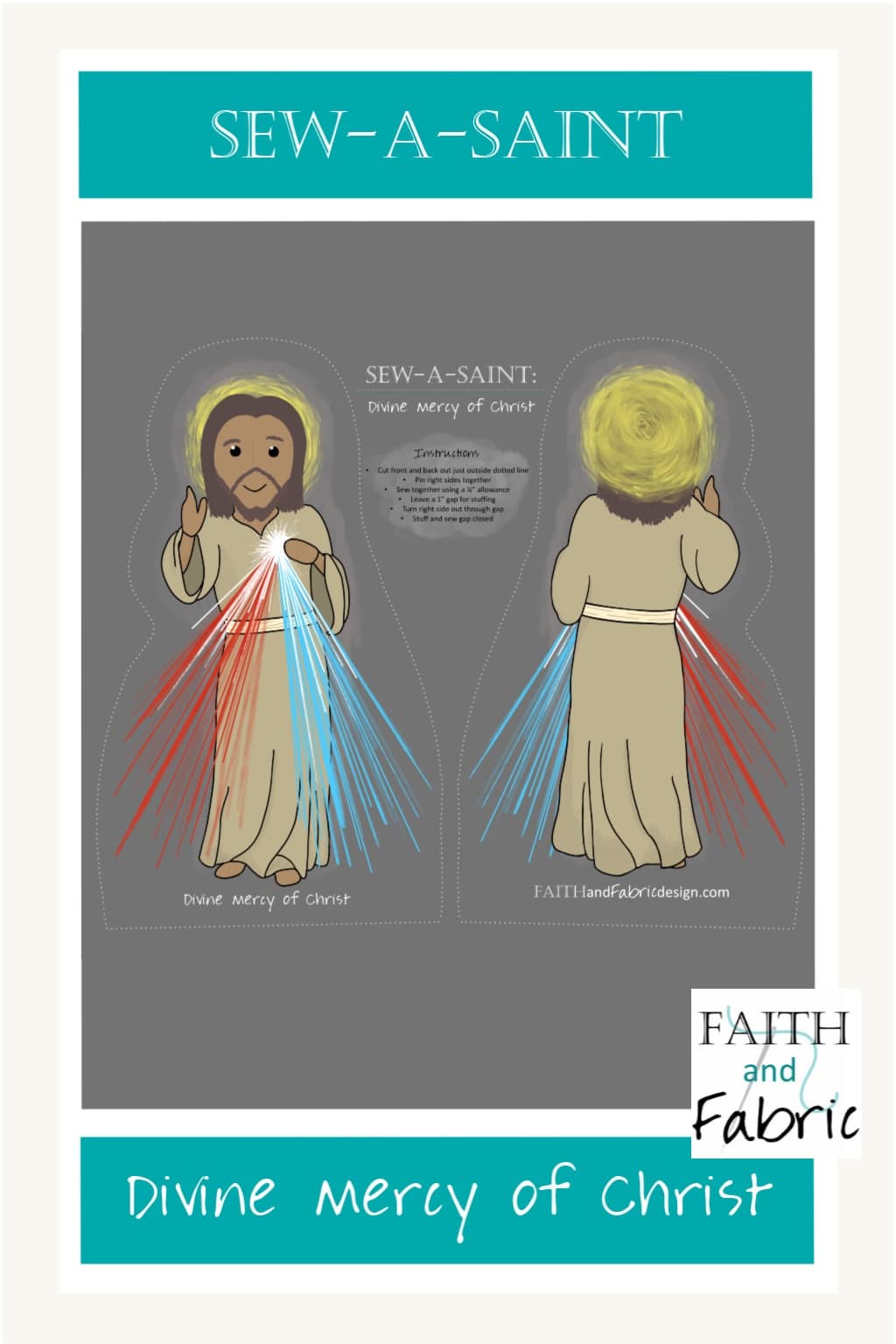 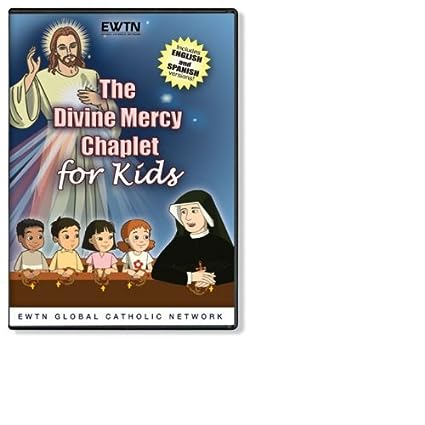 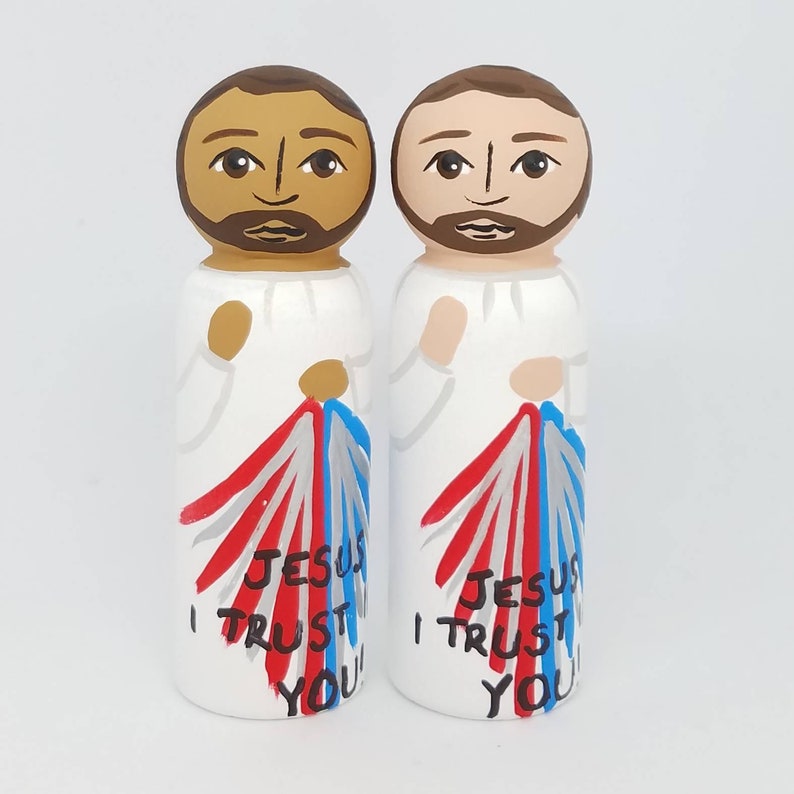 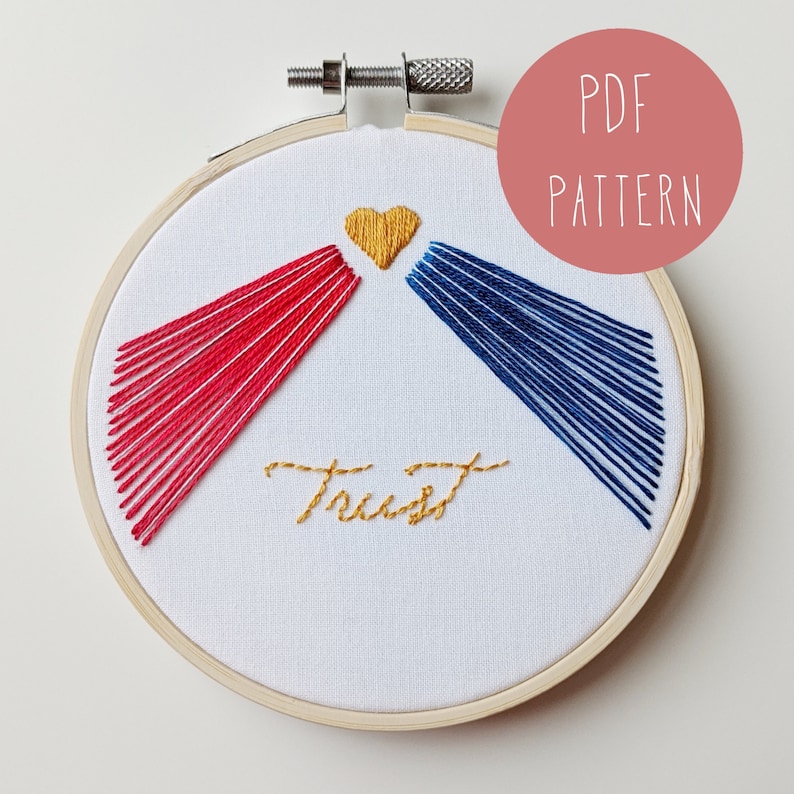 As we are trying to get the word out about the No One Dies Alone Project,

we are having a Divine Mercy Giveaway!

Read how God’s merciful love moved my soul into a self-love that flows with His merciful love and join me for the Immaculate Heart Merciful Love Challenge coming up in May!

I pray that you will have a blessed Holy Week and a joyous Easter filled with God’s merciful love.

With the Love of Christ,